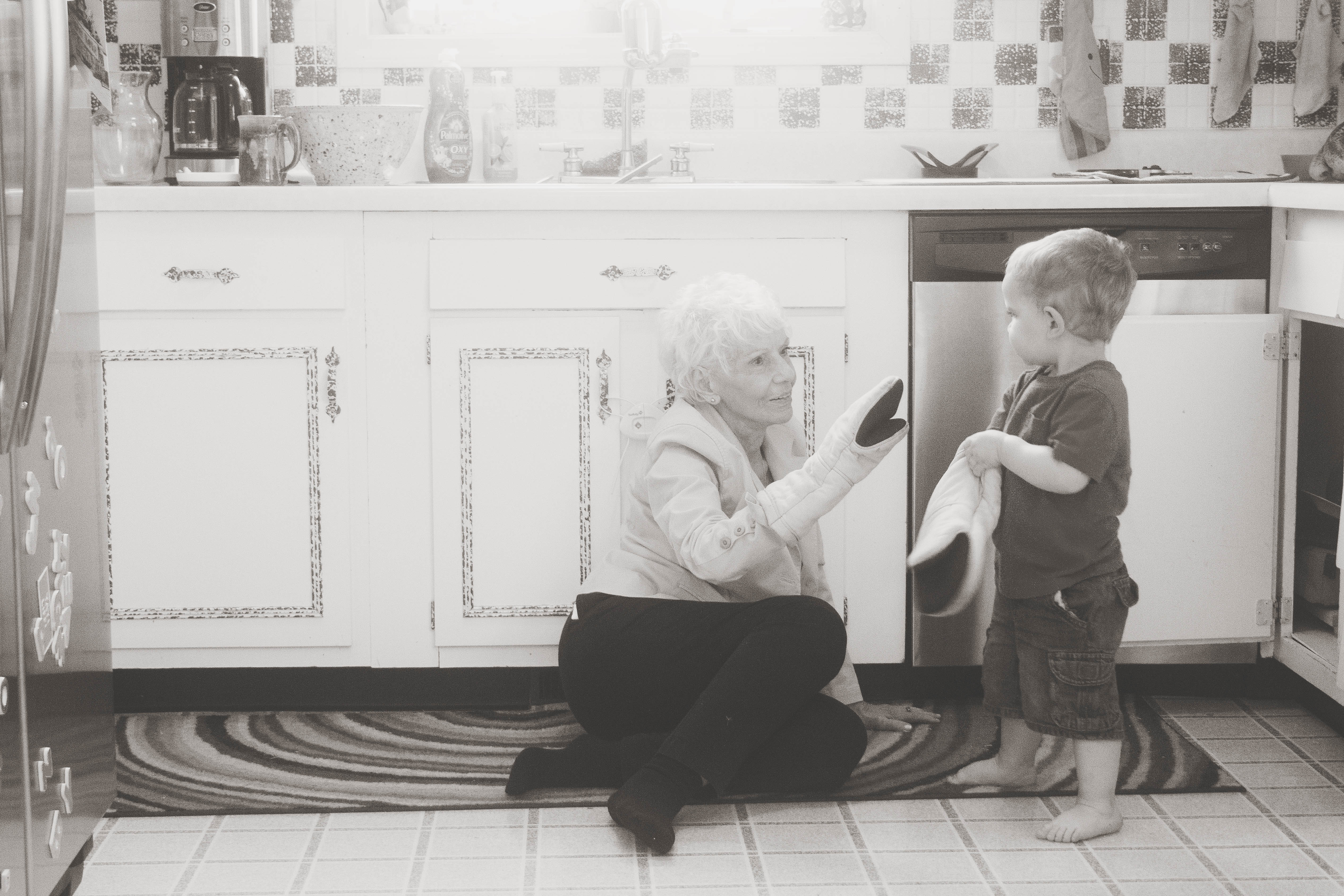 We’ve been able to put a pause on our farm chores the last couple days and unwind a little before summer comes to an end. As I let my mind relax for once, I was reminded of the following story from a few months ago, and I thought it was time to finally share it.

I have a checkered past with practical jokes. Once, in high school, I put yellow food coloring in the snow. Later, when my brother and I went out to play, I grabbed the “yellow” snow and chased him around the house until he accidentally fell into a “booby trap” that he had dug into a snowdrift days earlier. Once he was down, I rubbed the snow in his face until he, ironically, peed his own pants with fear. We didn’t play outside any more that day. Did we ever play outside again?

I also have a piece of plastic cat poop that I’ve used countless times over the years. The funniest memory, until just recently, was when we would place it around the house for one of the neighbor kids to find. He had a weak stomach and would dry heave uncontrollably every single time, even though it was plastic and didn’t smell at all.

The poop sat in a drawer for years until I found it earlier this year. And since then, well, life has been pretty good. My most recent prank is arguably the best, and maybe the most vile.

Audra’s grandma, who she refers to as “Grandmom,” and who Linc and I refer to affectionately as “Lady J” came to stay at the farm shortly after we moved in. She was sleeping on the couch in our office, which we had set up with freshly-washed sheets, blankets, and fluffy pillows. And right on top of the pile of linens, I gingerly placed the notorious plastic cat poop.

A few hours later, we all went upstairs to bed while she was still making her way to sleep.

And yes, I completely forgot about the cat poop.

In the morning, Lady J came to me as I was enjoying my first cup of coffee and said, “Now Chris, I don’t want to put you in a bad mood, but I think you have a critter living in your office.” And then she proceeds to show me the pillow with the poop. still. perched. on. it.

I started laughing, told her it was fake, and the joke was over in a mere moment. But here’s what’s truly amazing about this story. As Lady J continued to tell the tale of her night, a few key details emerged:

Which of you dear readers would be willing to put up with these kinds of conditions? And yet, the following morning, she was almost apologizing to me that she had to tell me about it. I would have been just furious.

Whenever I think about what a horrible night’s sleep our dear Lady J had because of my miscalculated prank, I pause for a moment before I bust up laughing again. But before you judge me for pranking this poor, defenseless woman, please understand that this lady can dish it. I won’t even tell you the things she’s called me when I beat her at a card game.

This one particular time, though, I can’t believe how willing she was to put up with so much of my…well, you get the picture.

Produce and flowers are still coming on strong here at the farm. For the rest of the season, our farm stand will be open Thursday and Friday evenings and then all day on Saturdays and Sundays. As always, if you need any custom arrangements, please give us a call and we can accommodate those at (almost) any time.