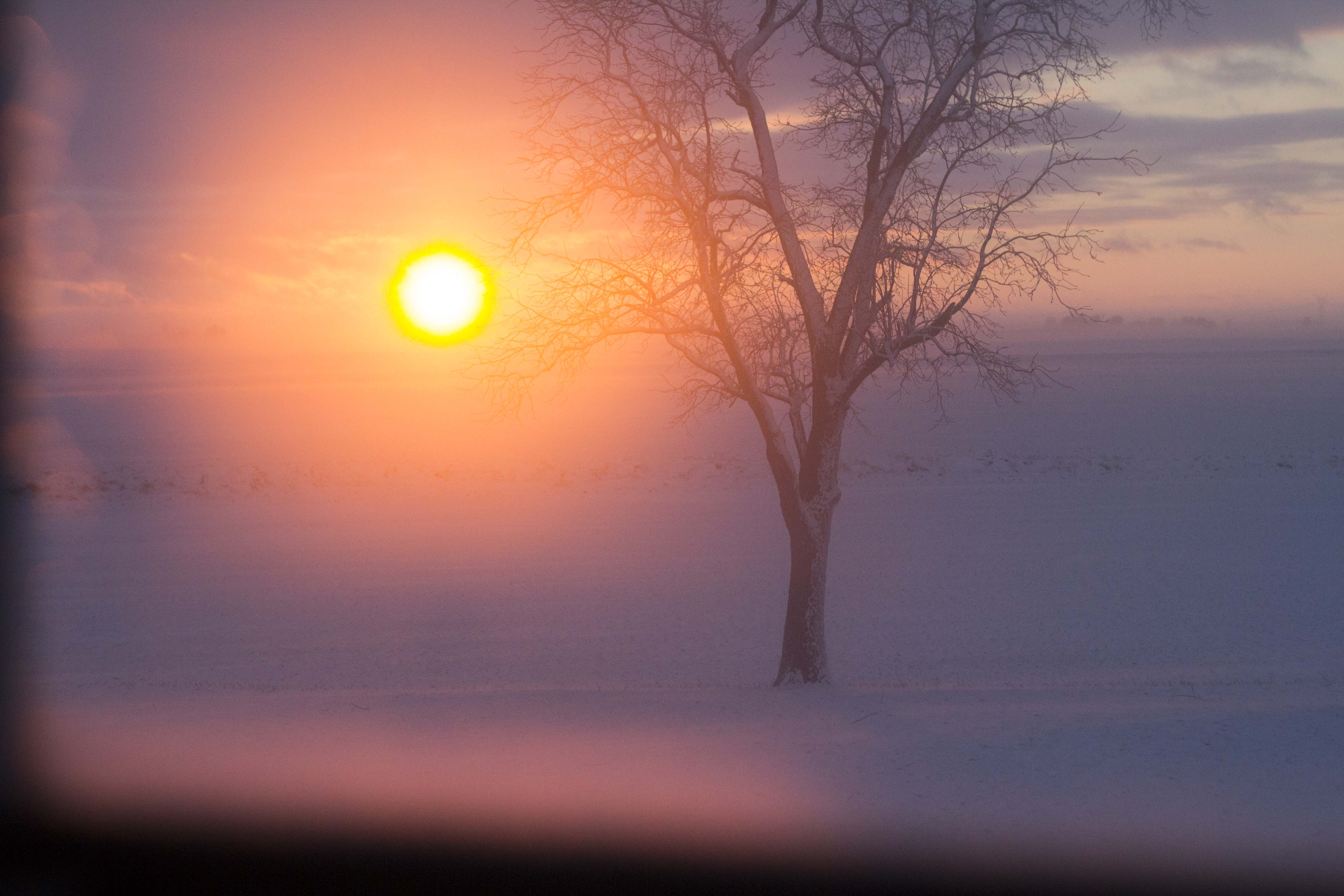 This past week Audra and I drove to Springfield (on a school night!?!) to attend a party at the UIS Chancellor’s house for honors students from the first three years of the UIS Capital Scholars Program.  I was a student in the first class of Cap Scholars and Audra showed up in the third year on a volleyball scholarship.  To be honest, I really didn’t want to go all that badly.  I graduated almost ten years ago, and some memories are sweeter if they’re kept in the past.  But, the former director of the program/badass Arthurian Literature scholar was going to be there, and I didn’t want to pass up the opportunity to at least get to say hi to someone who has had such a profound impact on my life.

I’m so glad that we went.  I was able to see and talk to people who I haven’t seen in nearly 10 years.  The conversations were certainly different than they would have been a decade ago.  Most of us have kids now, and most of the people there were very happy to be away from those aforementioned kids for the night.  We were a pretty tight-knit community there in the dorm where we lived, and I felt that even more because I was a Resident Assistant for three years and got to know so many more people than I would have otherwise.  Unbeknownst to me, one of my dear friends from these days gone by was home from Myanmar, where he has been busy creating an entrepreneurship school in that country.  In the last few years his nonprofit has helped start 75 businesses and loaned over $50,000 to these fledgling business owners.  Incredible, inspiring stuff.

It’s funny the directions our lives take before we even realize it’s happening.  In college we would smoke the occasional cigar (pipe, in his case) and talk about what was to come, but how many of us actually have any concept of the directions that our lives will take?

Almost exactly one year ago we signed the paperwork to buy our new home.  A few months prior to this milestone, I applied and was accepted into the final year of the New Illinois Fruit and Vegetable Farmers class through the U of I Extension that was funded by the USDA.  We had carefully drawn out plans to expand our little suburban garden as much as possible and also till up a big chunk of my parents’ yard to plant as many different things as we could so that we could learn as much as possible until we found our farm.  We figured it would take a couple years.  We were hungering for a change, but we were realistic–it was just going to take some time to find “our” place.

But then we bought the first place that we looked at.  And life hasn’t really slowed down since.

Last weekend I completed the New Illinois Farmer program and got my very official-looking certificate.  On the drive to that final monthly class, I thought a lot about how far I’ve come in just one year.  I’m still acres and acres away from the knowledge that I’d like to have, but I can safely say that I know a little bit about a whole bunch of topics related to this type of small-scale sustainable farming that we’re trying to make happen here.  And, maybe more importantly, we now have the resources and connections to continue learning much faster than we would have been able to otherwise.  I’m still going to mess stuff up on the regular, don’t get me wrong, but at least I’ll be able to figure out what I did wrong a little bit faster than the Average Joe.

When I graduated college in 2006, I was ready to go out and change the world through my work in the classroom.  While I still know that I’m having a positive and meaningful impact on my students to this day, it doesn’t feel the same as my naive twenty-two year old self thought it would.  Likewise, when we started putting this farm dream of ours into words and charts and seed orders, we wanted to create a tangible and important impact on some aspect of the world.  And again, a year after that dream was first turned into a plan, it feels different than I think we thought it would.  A family member wrote on Audra’s Facebook page this week that she once heard that “people should go to bed with a dream and wake up with a purpose.”

I’m not sure what more we can ask for in life: the chance to turn our dreams into a life filled with purpose.  Some days this “purpose” that we’ve self-imposed seems just silly, and other days it seems utterly all-consuming.

Tonight, well, tonight it all seems worth it.

[Eggs are still available for farm pick-up.  $4/dozen.  E-mail us or message us on Facebook if you’re interested.  For more information on our Flower Subscriptions for 2016, go here.]