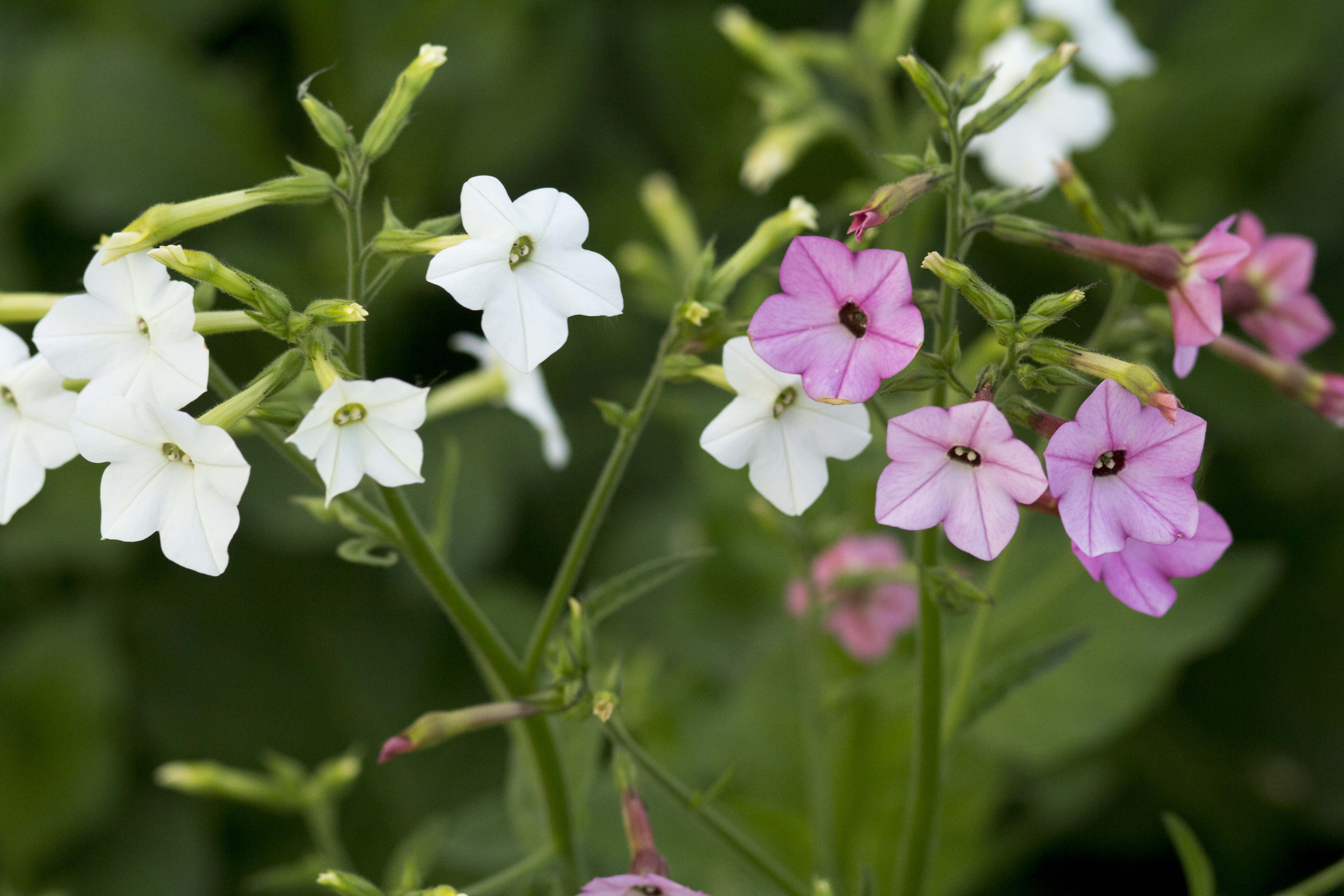 Eminence sits on the highest point between Lexington and Louisville in Kentucky. At least that’s how he always described it.

It is where he would grow up and where he would raise and harvest tobacco. He would tell me, his granddaughter, about it 50 years later. “The tobacco worms were as big as this,” he would say, holding his thumb in the air with his eyebrows raised, waiting for me to widen my eyes in shock.

He spoke of Eminence as a magical place on the hill where memories were made, families were raised, and legacies were honored.

He would describe in full detail how he would climb the tall rafters of the drying barn when he was a young boy to hang the tobacco to dry. Being the smallest and youngest on the farm, he was always volunteered to go to the very top. He’d look down on the hanging plants and smell the sweet fragrance of tobacco in the hot, humid, southern air, the golden summer light pouring through the slats of the barn.

My grandfather graciously, and without being asked, stepped up and filled the void left by the father figures in my life. He spent countless hours in hot gyms cheering me on as I played volleyball throughout high school and college. He encouraged me. He loved me. He gave me knowledge and confidence I never realized I had until I started this farm.

During an evening walk three years ago, as I waddled with my pregnant, swollen belly in the sweltering summer heat I asked Chris if our son could carry on my grandfather’s name, as his middle name. His prompt and selfless answer of “absolutely” is held dear in my heart. As is the oddness of how my son looks exactly like my Grandpapa with his forehead scrunched in wrinkles when he’s deep in thought.

Last summer, while surfing the internet, I discovered the flower Nicotiana, which is ornamental tobacco. I did zero research on it and didn’t care if it made a good cut flower. It only seemed appropriate that it should grow at Finding Eminence Farm. So I ordered the seed as quickly as I could.

We planted the seeds and patiently watched the tiny green leaves turn into rather large leaves and then send up very tall shoots of white and pink flowers.

And here we are on Father’s Day and they are in full bloom. Their strong stems reach toward the sun as the subtle fragrant hints of tobacco rub on my fingers as I harvest their beauty next to my husband who is harvesting the sweet peas. All the heady fragrance in the golden summer light pouring over us confirms we are at Eminence.

We will grow at Eminence.