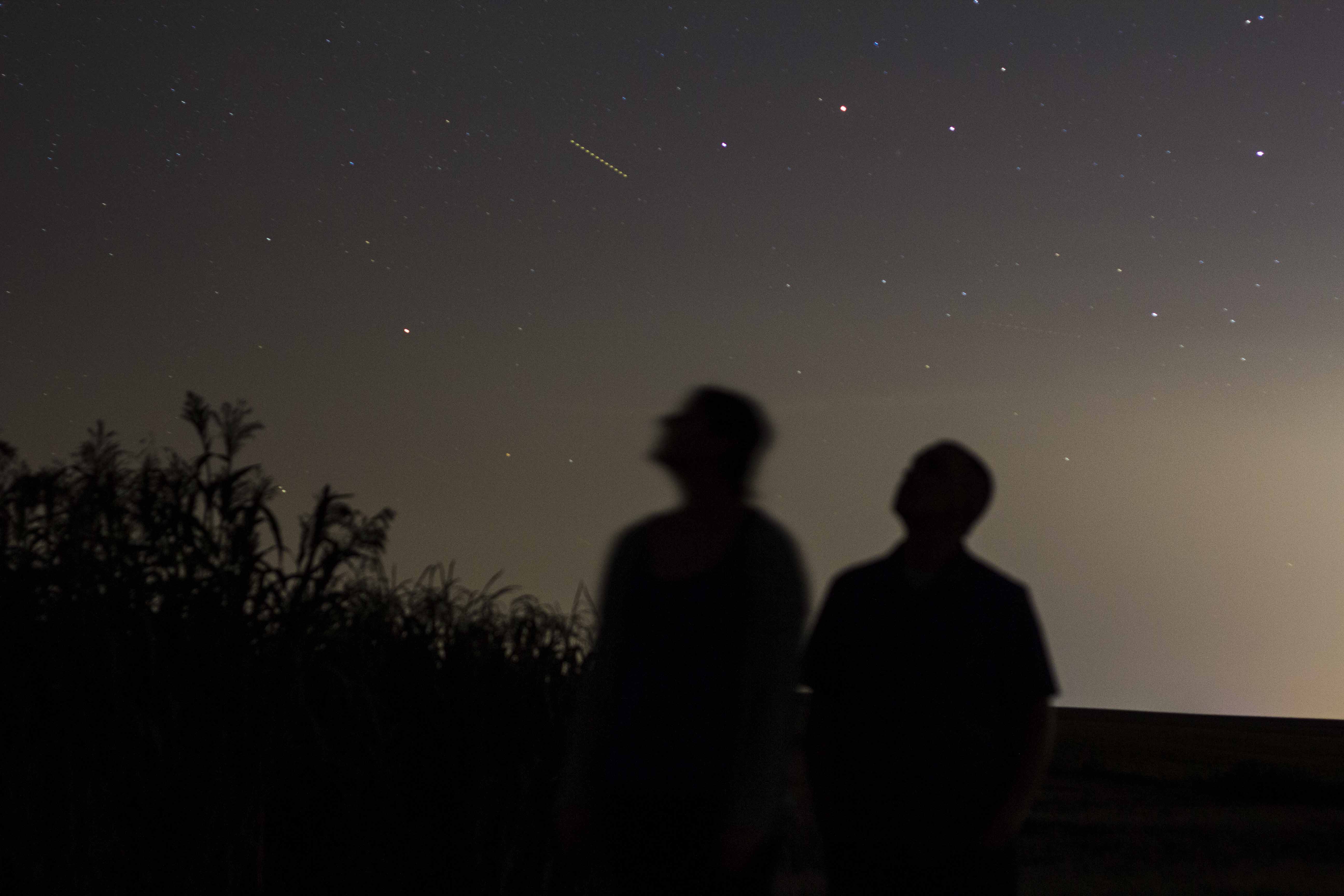 Almost three years ago, we started our farm and put a lot of our lives out there for you to see. Like a lot.

This formula of “watch us do a thing online” isn’t a new formula and I think most people walk this line of “how much do I share?” and “Whoa, I just shared too much.” (See: me most days on our Instagram stories)

There’s one part of this formula that we don’t talk about enough: talking about yourself authentically and honestly requires vulnerability. And being vulnerable is weird, awkward, and most times uncomfortable. But as my homegirl Brene Brown has said, “I’ve never achieved a single thing in my career or life comfortably.” (Seriously, if I ever get to meet Brene Brown, we’re hugging it out.)

Even though we have a farm, we are no different than you – guy who is eating a bowl of ice cream in sweat pants that his mom bought him 15 years ago or lady who just said that weird thing to the cashier about bandaids.

The deal is, we’re weird and I don’t really want it any other way. We started this blog to track our journey as we plowed through what it takes to run a farm, work hard, be the world’s okayest parents and spouses. And as we keep taking each step, I’m finding the more that we are ourselves, rather than putting out  the version of ourselves we think people would like to see, the sweeter this whole thing gets. (Did that make sense? There were a lot of layers there. Like a really good church basement funeral pot-luck seven layer dip, you know, the kind with refried beans, lettuce, and peas.)

We’ve got some pivots we’re taking next year. They are not what we thought they would be when we started. But I think it’s foolish to go down paths that don’t lead anywhere and try some paths that might go somewhere. But we plan to keep it honest, authentic, and weird. So buckle up people, we’re not going anywhere. Or should I have said, “get a cup of tea, damnit, because we are still us”? No. Hmm. Goal for 2018: work on cooler catchphrases.

“That’s what you get when you use old seed!”