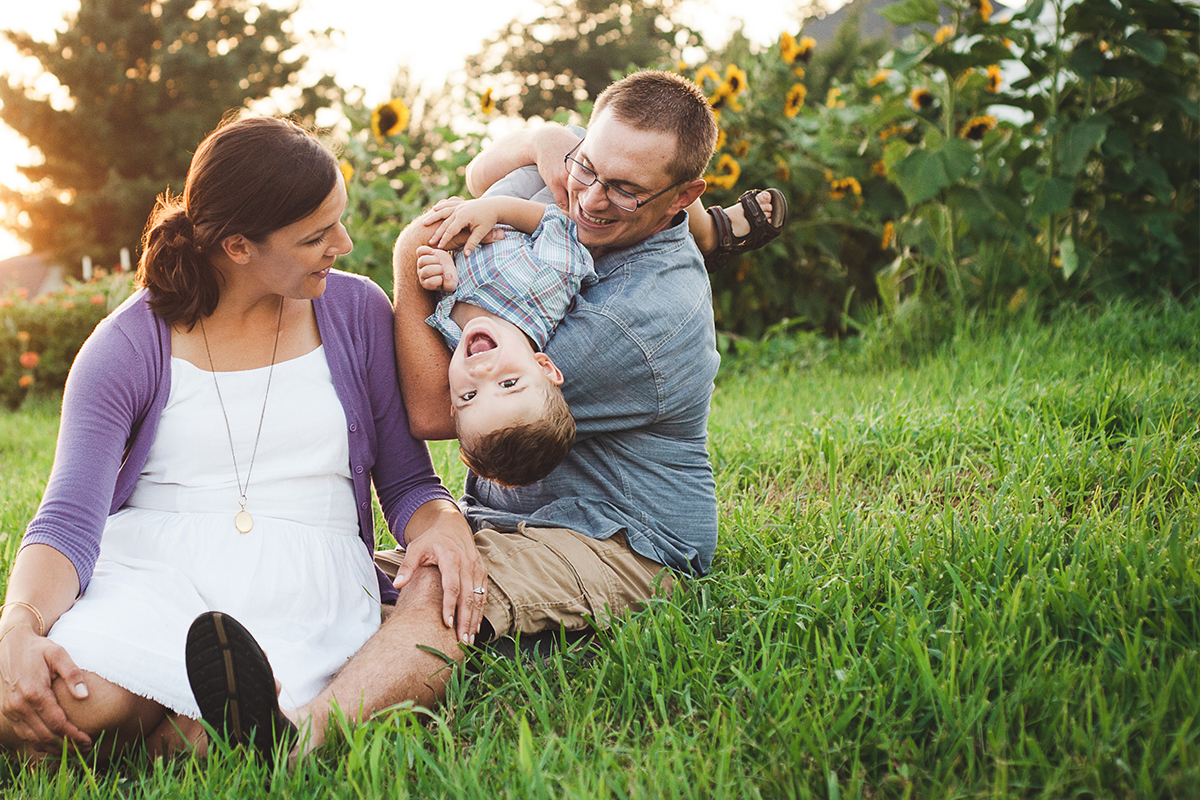 Eminence sits on the highest point between Lexington and Louisville. At least that’s how he always described it.

It is where he would grow up and where he would raise and harvest tobacco. He’d tell his granddaughter about it 50 years later. “The tobacco worms were as big as this,” he would say, holding his thumb in the air with his eyebrows raised, waiting for her to widen her eyes in shock.

She would meet a boy. A boy who dreamed of open spaces and had a green thumb the size of a tobacco worm. A boy who wanted to be more like his own grandfathers with dirt beneath their fingernails, sun crinkles on their cheeks, and bellies full of homegrown sweet corn and homemade pickles and fresh-squeezed apple cider.

Eventually, the boy would put zinnia seeds in her hands and tell her to watch them grow while he would secretly enlarge their little suburban garden each year.

They would have a son. He would have his daddy’s hair and his mama’s eyes. They would look at their son and want him to know of Eminence, the magical place on the hill where memories are made, families are raised, and legacies are honored. So they found a little farm on a hill. Their own little Eminence.

We grow a unique varieties of flowers that can’t be shipped nationally and food that tastes better because it’s grown locally.

But the most important thing we have found is that so much more than food and flowers are growing on this windy hilltop. Magic grows here too.