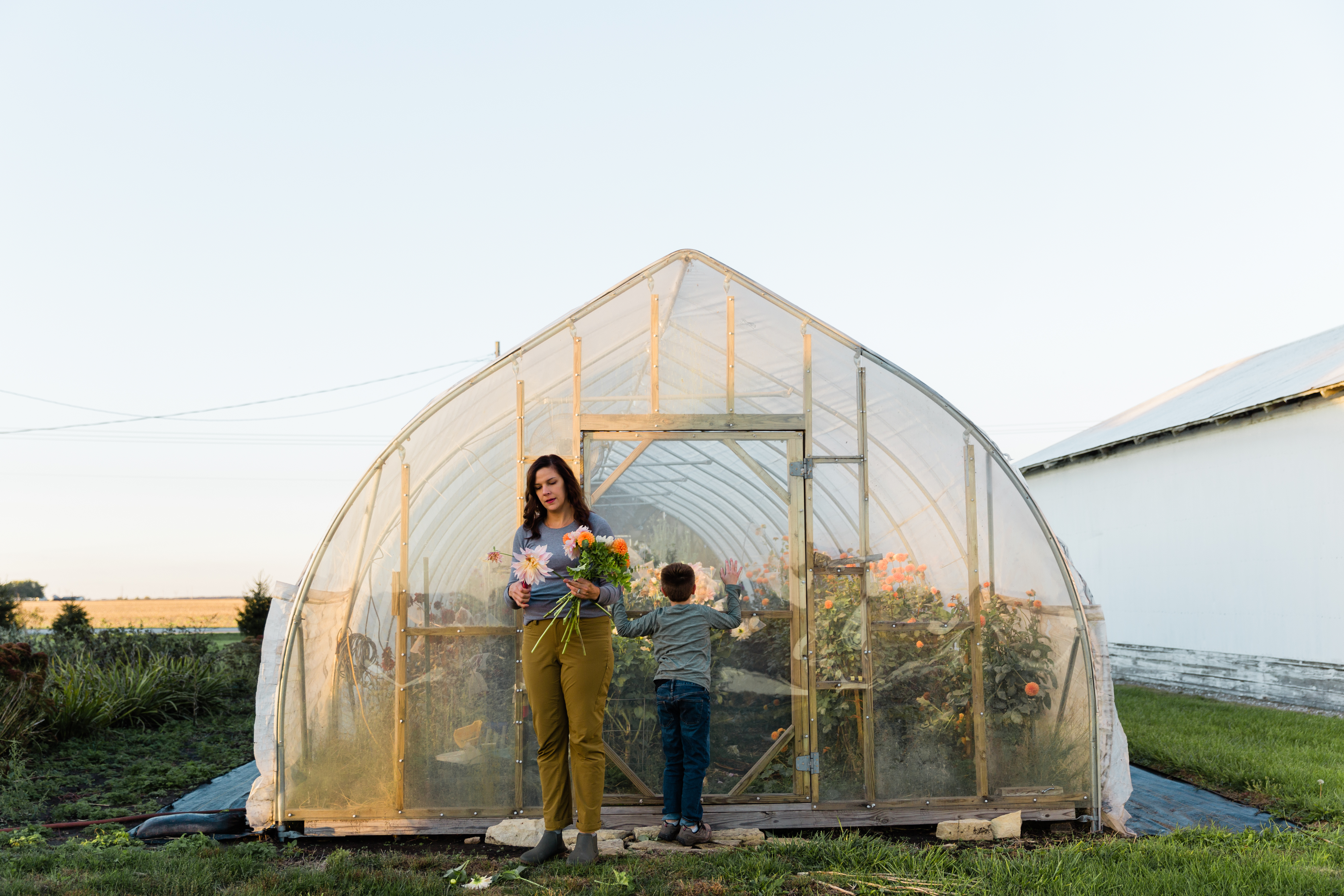 When we started this farm, our son was an 18 month old toddler that would bump around and squeal in delight at the wonders that sit atop this sloped land where magic grows. That toddler is now a nine year old boy with legs that stretch on forever – a constant reminder of how quickly this is all going.

On December 25, 2021, NASA launched the James Webb Space Telescope and seven months later, the public got to see mind-bending, high definition images of space never seen before. These images confirmed what scientists already knew and also reminded us that we are still dumb babies floating around on a speck of dust in some massive expanse that our tiny human brains can’t comprehend.

Bill Nye once said, “We are made of the stuff, of the dust, of exploded stars. This has been proven through scientific discoveries the last few centuries. So you and I, everybody, we are one way that the universe is knowing itself.”

The star-like wonder that is produced on this farm happens through grueling, back-breaking work that sometimes, at the end of particularly hard days, leaves us questioning: is any of this worth it?

After a long day of losing a battle against the weeds, I’m hunched over my laptop staring at a photograph of an area of space that was previously invisible. On a humming computer screen, an image shows dusty swirls of sparkle tucked in clouds of shiny copper set against cobalt blue velvet. A designated spot in the universe where suns are birthed; a maternity ward for stars. I won’t be the same person after seeing this photograph.

Through work and a lot of luck, our tiny corner of earth is where flowers come into existence. Fragments of stardust taking a ride on a rock hurtling through space. We hold the granules of seeds in our hands, pressing them firmly into the soil – patiently waiting and trusting the unseen to come to life.

The flowers, our son, you, us – only get an extremely limited time being living star powder. In the blink of an eye, a bloom happens, a boy grows up, we become older. We plant the flowers as a way to acknowledge we exist and are all built from the same matter.

We are stardust and that is worth it.